In line with my new stage of Pathetic Living, I spent Friday and Saturday nights this week on the couch voraciously clicking my way through episodes of a recently discovered TV show. This show, which I feel you all really need to learn about, is titled “Dance Academy”. To be clear it is made for tweens. Not even teenagers, tweens.

Ok, maybe it’s made for teens too.

It’s about some 15-17 year old dancers in Australia. I’d say five main ones and then some others. Maybe Ethan counts as a main one too since he is in the opening credits. Whatever. They all get in to the National Dance Academy and move into the boarding house, take lessons, fall in love, are ridiculous, etc. The first season is 26 episodes and they’re 24 minutes long. I watched all of them in two days. It took so long because I also had to make a lot of cupcakes and cheesecakes for a baby shower (new niece) and attend the baby shower (for 4 hours). Am I trying to say it was hard to be away from the show for that 4 hours? Yes. Yes, I am.

I very quickly fell in love with Christian (because he’s the troubled hot one at the Academy on bail for robbing a server station). I feel only marginally disgusted with myself for lusting after a 16 year old. Oh thank god. He was born in 1992. Never mind. He was totally legal during filming. 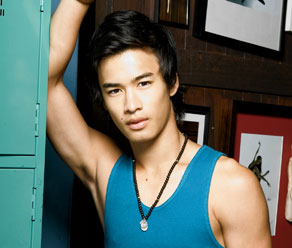 I can’t help myself.

Anyway as I became deeply invested in this truly terrible show, I sent a barrage of emails to Kris to make sure someone knew I was going off the deep end.

I discover the show:

will it be terrible? will it be wonderful? it will def be australian. i am watching it!

On episode 7. I’m learning some valuable Australian life lessons and I hardly even mind the voice-over.

now on episode 22. have taken to yelling at the screen COPIOUSLY. also just re-watched ep 20 around the 17 minute mark. oh shirtless christian…. might watch it again. my happiness over that didn’t even last an episode. goddamn this girl.

how has dance academy become my life? seriously, how?

The final line above also becomes my FaceBook status update.

i honestly just called (well, yelled. and using outdoor voice no less) the main character (who, mind you, is a 16 year old girl) a “fucking whore slut bitch.”

And then this happened: 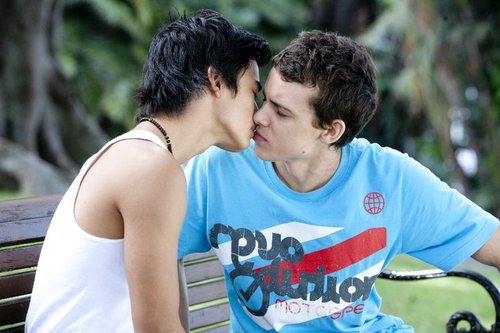 The “my life is over” email:

i’ve run out of episodes and season 2 isn’t available yet!!! I NEED SOME DISTANCE FROM THIS SHOW.

Season 2 doesn’t start airing until January but I just found and watched a trailer for it and…it kind of looks amazing. DAMN THIS SHOW. DAMN IT TO HELL. 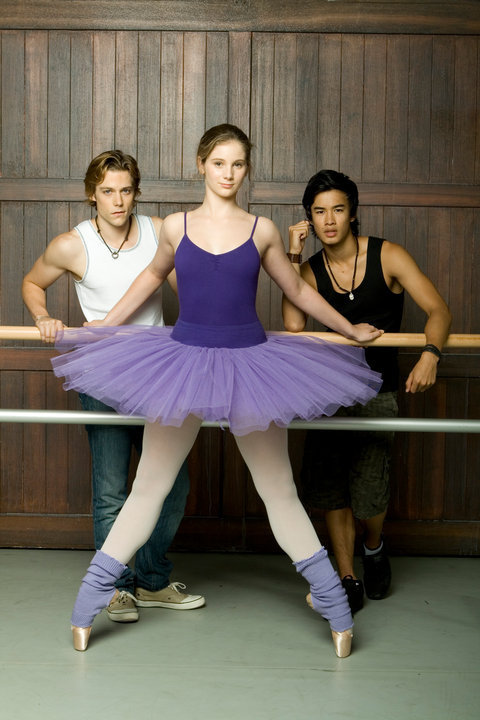 The main girl’s real name is Xenia which is also the name I used in a baby shower contest for my new niece. Erin liked it. How awesome would it be if my new niece was NAMED AFTER AN ACTRESS FROM DANCE ACADEMY? You know it would be incredible. You know it.